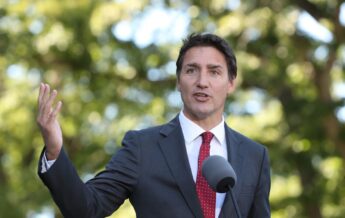 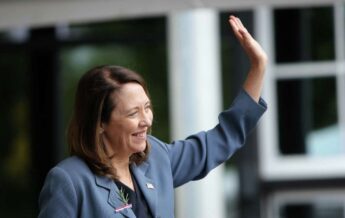 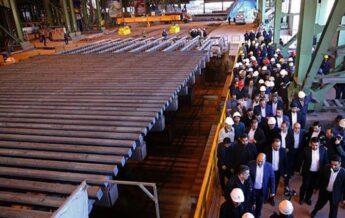 Sanctus – A long awaited report by the Church of Sanctaria’s Synod of Bishops recommends that the Patriarch end the rule that only unmarried and celibate men be able to become priests of the Sanctarian Catholic Church. The report, released this morning by the Synod’s Committee on the Future of the Church, was approved by the Synod in its monthly private sitting yesterday.

The report, however, makes it clear that its recommendations are only for the levels of priest and that the celibacy rule should remain in post for any priest who wishes to enter the episcopate and become a Bishop. It’s likely this is included to appease the staunch conservative traditionalists within the Church, who are opposed to loosening the rules in any way.

The Committee on the Future of the Church was set up by Patriarch Luke VI shortly after his election in 2018. It was tasked with identifying solutions to the falling numbers of people entering the priesthood, as well as tyring to increase numbers of people who are attending Church services regularly. The Synod has not yet released the Committee’s recommendations into how to resolve the latter problem – sources in the Synod suggest that the Committee has not yet finished its work in this regard.

While the recommendations will be a big step forward for many in the Church, if they are approved by the Patriarch, they still fall short of what many liberals felt was the right time for the Church to open ordination to women. The report explicitly rejects this option, saying the priesthood and episcopate are solely the domain of men. This will likely increase the standoff between the Church and the Equality Secretary Ann Ramirez who has indicated in the past that should religions such as the Sanctarian Catholic Church continue to exercise discriminatory policies in its organisations, they may lose their charity status and with it the privilege to avoid taxes on incomes.

The next step in the process is for the Patriarch to approve the report’s recommendations and direct they be implemented. Luke VI has kept to his own counsel since the Committee began its fact-finding mission, but has in the past and prior to his election said he was opposed to lifting, or even easing, the celibacy rule. It remains very possible that he rejects the recommendation and sticks to the status quo.